Born in Izegem, Frederik Deberdt naturally studied dance at the Royal Ballet School of Flanders. In 1999, he was a finalist in the Eurovision Contest, took part in the Varna Competition, while being engaged at the Royal Ballet of Flanders, directed by Robert Denvers. He also danced in the Young Ballet of Europe, created by Jean-Charles Gil in Marseille. In 2001, he has joined the Malandain Ballet Biarritz, where he has performed most of the major roles in the repertoire.

At the same time, he has recreated some of Thierry Malandain’s ballets in various companies such as the Ballet du Capitole in Toulouse, the Metz Opera, and the Ballet du Rhin, as well as at the Cuban National Ballet School. 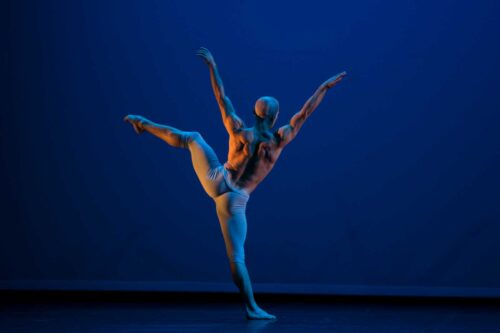