click me
| Les Hivernales de la Danse
Hailing from France, Chloé Albaret started dancing in 2007 at the “Mondap’art” training Centre in Nîmes. The following year, she continued her dance study at the “Ballet Junior de Genève”, in Switzerland. In 2010, she joined the “Nederlands Dans Theater 2” and then moved to the main company “NDT1” in 2013 under the artistic direction of Paul Lightfoot. Chloe has now decided to take her freedom back to dance as a freelance artist and is working with various choreographers on new contemporary works.

In 2019, Chloé was nominated for the prestigious Dutch “Zwaan” Award in the category of “most impressive performance” and has won the prize for the same category in 2020. 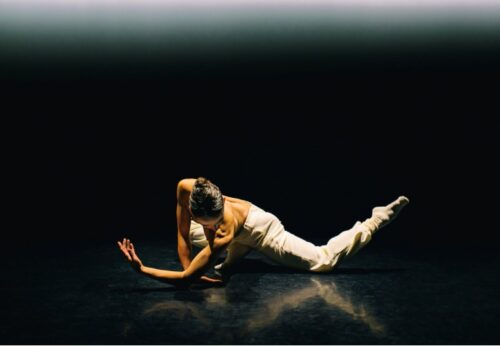