In January 2018, he joined the Dresden Frankfurt Dance Company (DFDC) under the direction of Jacopo Godani, performing works by Jacopo Godani, William Forsythe and Marco Goecke.

In 2019, Sam has started his choreographic work with “Carnegie Solo”, a critically acclaimed solo created for dancer Anne Jung. Together with four other DFDC artists, Sam also created a “site-specific installation-performance” called “Traces”, which was presented as part of the 2021 season of Mousonturm Sommerbau and the F°LAB festival in Frankfurt in 2022. 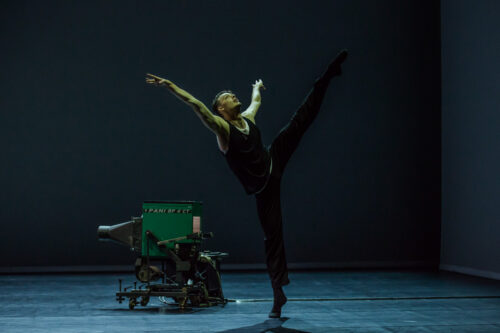